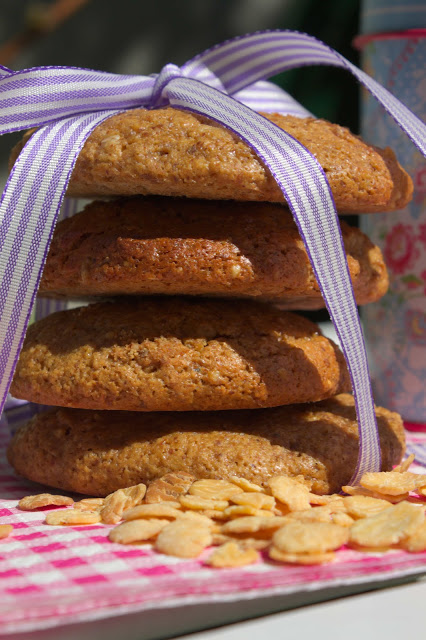 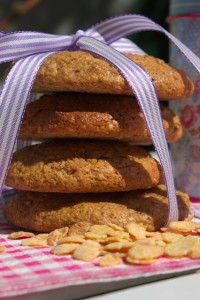 Heat up the oven at 140° C. Pour boiling water over the raisins and let them soak for approx. 5 minutes.

Whip coconut oil, Biosüße, and molasses with a mixer until everything is dissolved perfectly.

Blend raisins and water with the hand-held mixer and fold it into the coconut oil mixture.

Form with two small spoons little balls and place them on a baking tray with baking paper. Squeeze them flat and take care of some space between the pieces as they will spread.

Bake the approx. 18 minutes until they become brown at the edge. Take care that you don’t leave them too long in the oven as they become tough.

About us
FAQ
Media section